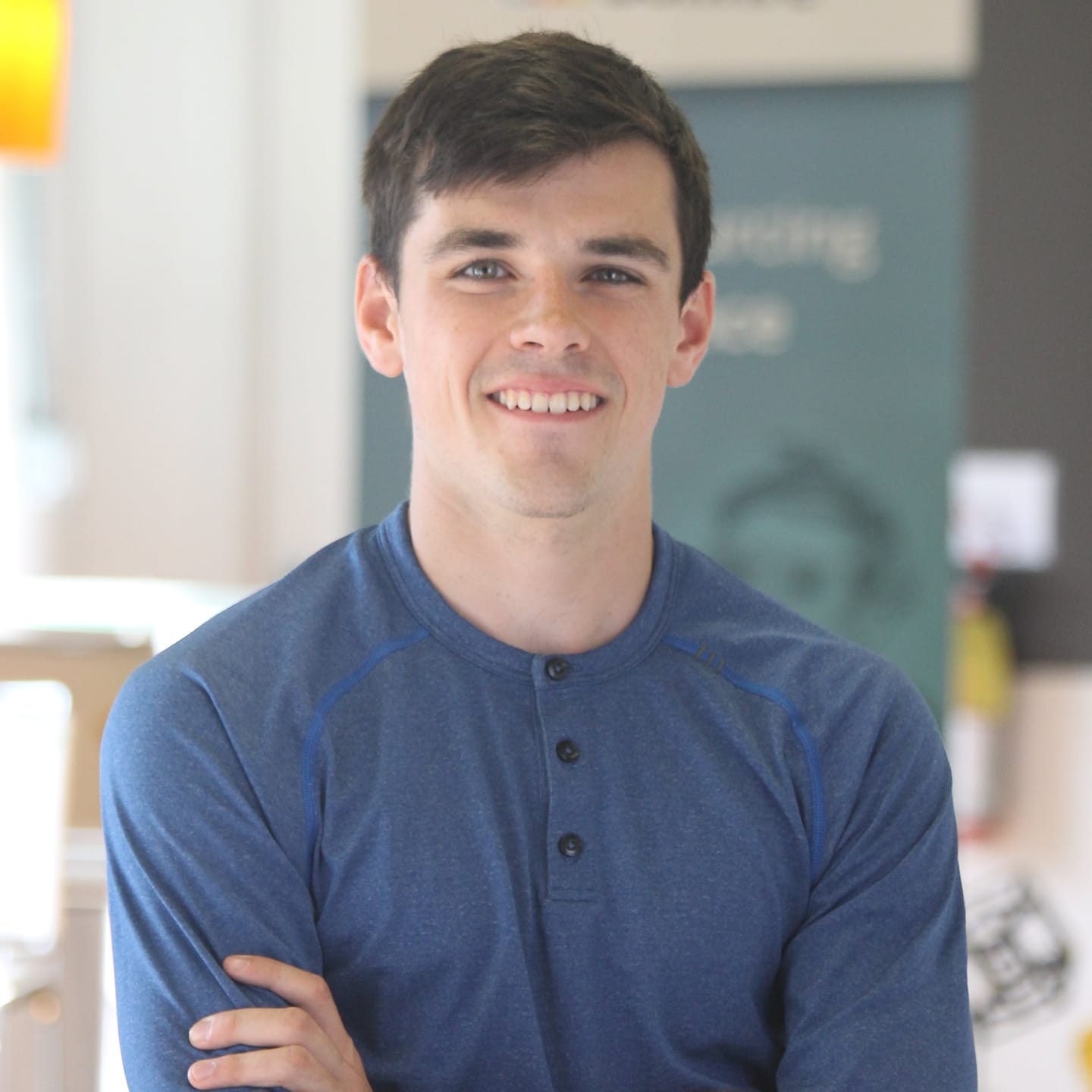 I have experience all over the stack, from designing A/B tests on the front-end to backend and data engineering.

I've played for my university's school team for three seasons.

I also played on NYU's team while living in New York.

While in New York I biked to work every day, as well as to all five boroughs.

I write articles about various math, sports and business topics on my blog.